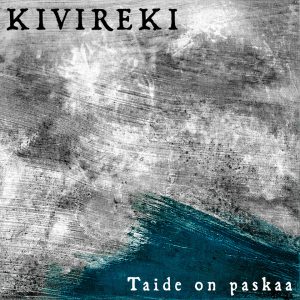 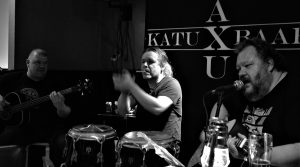 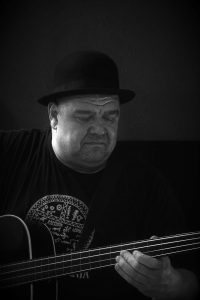 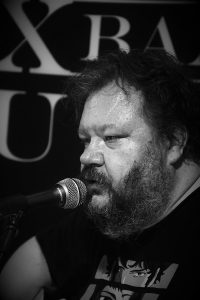 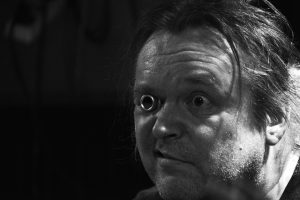 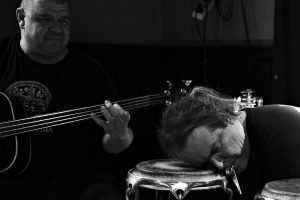 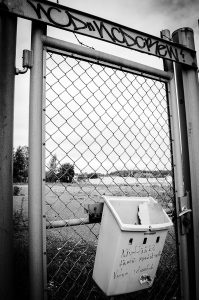 o robinet ya dellali, ahsan mn ayy whiskey
And the tap becomes better than any whisky

kifach mat3bedch, seitan.
So how could you not worship… Seitan.

gallik nadafa mina l’iman, houa m7arram m3joun l’asnan
He’ll tell you that “cleanliness is part of faith” while he’s made toothpaste haram (the quote is attributed to Mohammed, tells believers that being clean is good, but many believers think that using toothpaste will ruin your fast => bad breath is also quite common during the holy month)

zaydha b7ellan zook, boule7ia ser fti 3la mok
He’ll add ”ass opening” to that (Moroccan expression meaning talking a lot, preaching, sermonizing…), boule7ia (literally “bearded one”, synonym for self-righteous male believer) go preach to your mom (doesn’t make much sense in English, but in Moroccan Arabic, it’s a proper burn to just take whichever annoying deed someone’s annoying you with, and tell them to go do the same to their mom)

lahouma kafer o mdouwech ola ji3an o khanez o mkhonej
Better be kafer (misbeliever) and straight out of the shower, rather than a starving stinky “brother” (related the Muslim Brotherhood). This loses it’s meaning when translated. it’s a Moroccan turn of phrase with religious connotation used in a satirical way with alliteration that makes it sound funny

moul lballon hsab lkerro tutankhamon
The owner of the ball thinks he is Tutankhamun. “Owner of the ball” is an expression in Moroccan, it means “boss” or whoever’s in charge. Comes from kids’ football playing jargon. The owner of the ball is the most important kid, controls the rules of the game, when the game starts/stops. In this case, it’s a cryptic dig at the king. I once heard a drunkard annoyed at someone saying “do you think you’re Tutankhamun?” as in “who the fuck do you think you are”. I started using it also.

hati 7alal seitan ya khaniza lbaytan
Gimme Halal Seitan you stinky armpits mofo (said in classic Arabic but with some Moroccan Arabic word. Gives a grotesque/absurd connotation to something that is pompous sounding)

(Back to the basic sanctimonious bearded fuck in the last verse, but with more puns/rhymes than substance)

dowe9ni mn lfrayt, ra ghant9law bla zayt
Gimme some of those fries, we’re getting fried without oil. (still puns and rhymes for the fuck of it, over the theme of food [stereotypes about street food muslims], ”Getting fried without oil” is an expression meaning we’re gonna be dealing with a bad situation, we’re in deep shit…